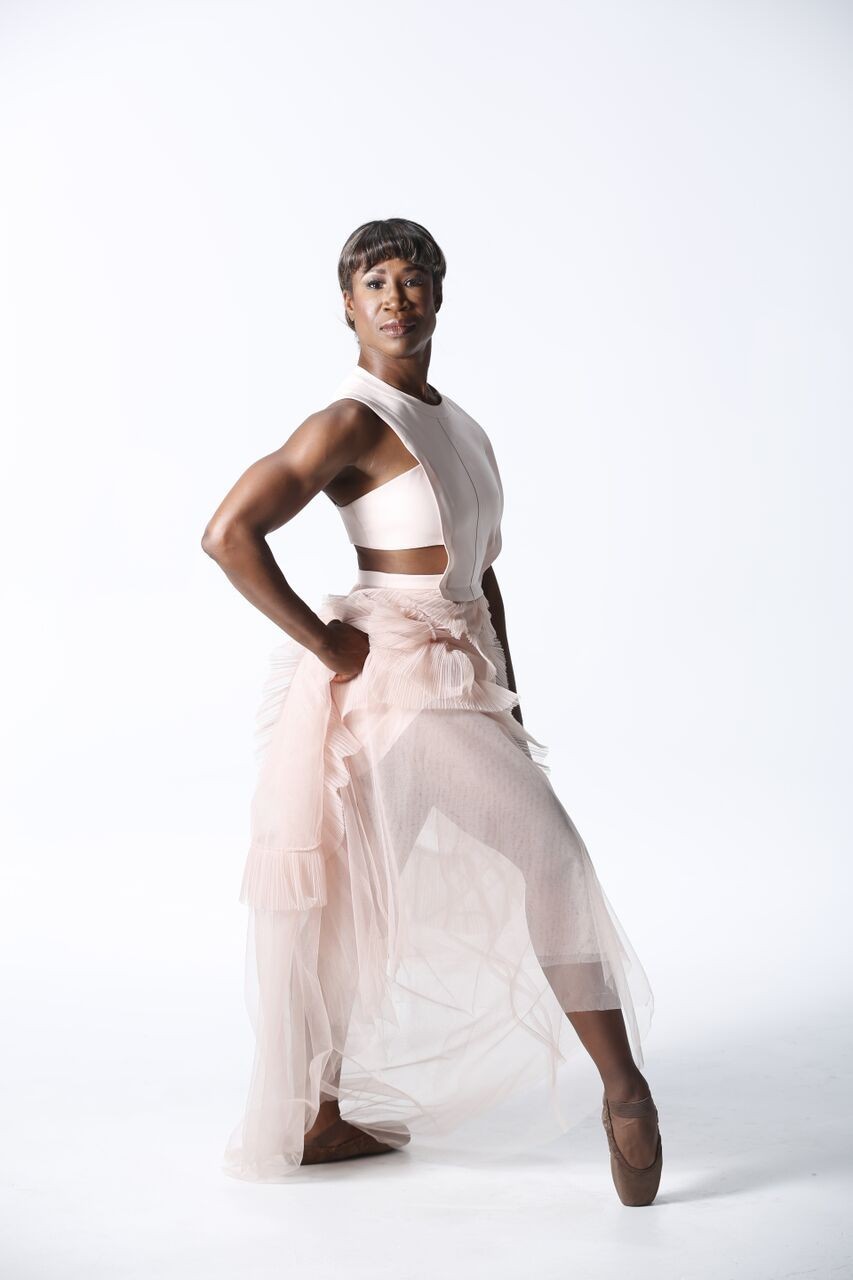 Native Houstonian Lauren Anderson danced with Houston Ballet from 1983 to 2006, performing leading roles in all the great classical ballets, appearing across the world to critical acclaim, and in the process, becoming one of Houston Ballet’s most beloved stars.

She trained exclusively at Houston Ballet's Ben Stevenson Academy from the age of seven. She joined Houston Ballet in 1983 and in 1990 became the first African American to be promoted to principal dancer at Houston Ballet – and one of the few African American ballerinas at the head of a major ballet company anywhere in the world. In addition, Anderson received the Special Jury Award at the 1990 International Ballet Competition as well as the International Critics Award in Chile. Anderson has performed across the globe as a guest artist.

In January 2007, Anderson assumed her new role in Houston Ballet’s education department where she teaches ballet classes at Houston Ballet’s Ben Stevenson Academy, conducts master classes at area schools, and lectures to students on dance and her historic career as one of America’s most distinguished African American ballerinas.

Anderson danced leading roles in all of the classical ballets. Her contemporary repertoire included works by George Balanchine, Sir Kenneth MacMillan, Christopher Bruce, James Kudelka, Trey McIntyre, and Stanton Welch AM. Anderson created the title role in Ben Stevenson's Cleopatra, and her performance as Cleopatra received accolades from international critics. Anna Kisselgoff of The New York Times compared her to the great Italian actress Eleanora Duse, and Christine Temin of The Boston Globe pronounced her "a powerhouse in interpreting the role that Stevenson created on her."

In April 1999, Anderson was featured on the cover of Dance Magazine. She has also been featured in the People and Pointe Magazine; as well as on the television programs "A&E Breakfast With the Arts," "CBS News Sunday Morning," and the game show, "To Tell the Truth."

Ms. Anderson has been honored by various organizations and received numerous awards. In 2017, she received the Texas Medal of Arts Award for her contribution to the dance world. Ms. Anderson received the Barbara Jordan, Breaking Barriers award from the Harris County Democratic Party. She is an honorary member of Alpha Kappa Alpha Sorority, Inc. and the proud parent of Lawrence Turner. 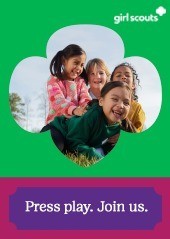 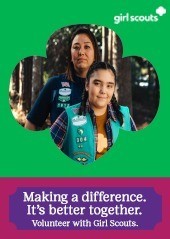